The IT Service of the Royal Borough of Kensington and Chelsea and Westminster City Council (RBKC&WCC), decided to boost the engagement of its workforce as well as its diversity.

After two years of work, engagement has grown by a staggering 15%. The diversity of their workforce has significantly increased too, such as e.g. 32% of their IT team are now women (compared to the UK average of 18%) and 45% of new joiners since May 2019 are from BAME.
As diversity and inclusion remain firmly on the organisations’ agenda, this Webinar is a great opportunity to find out what works.

Join this Webinar to 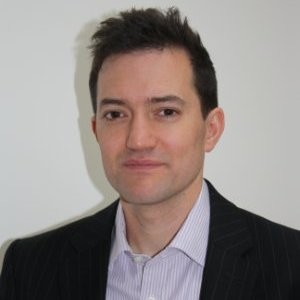 Patrick is a professional, energetic and resilient technology services leader with 20 years’ experience of managing portfolios, programs, projects, staff, budgets and 3rd parties to ensure the delivery of IT services with impact. He has a track record of managing Multi-million pound budgets, large teams across multiple locations and significant third party and outsourced contracts as well as outsourcing (BPO) & transformation in commercial and regulated environments. 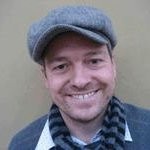 A strategic leader of organisational development with a track record working at the most senior level. Tim has the ability to lead cultural and workforce change and to co-ordinate design of transformation programmes to meet organisational imperatives.He is an executive coach with highly developed communication skills, sure-footed stakeholder engagement and collaborative and an empowering leadership style.